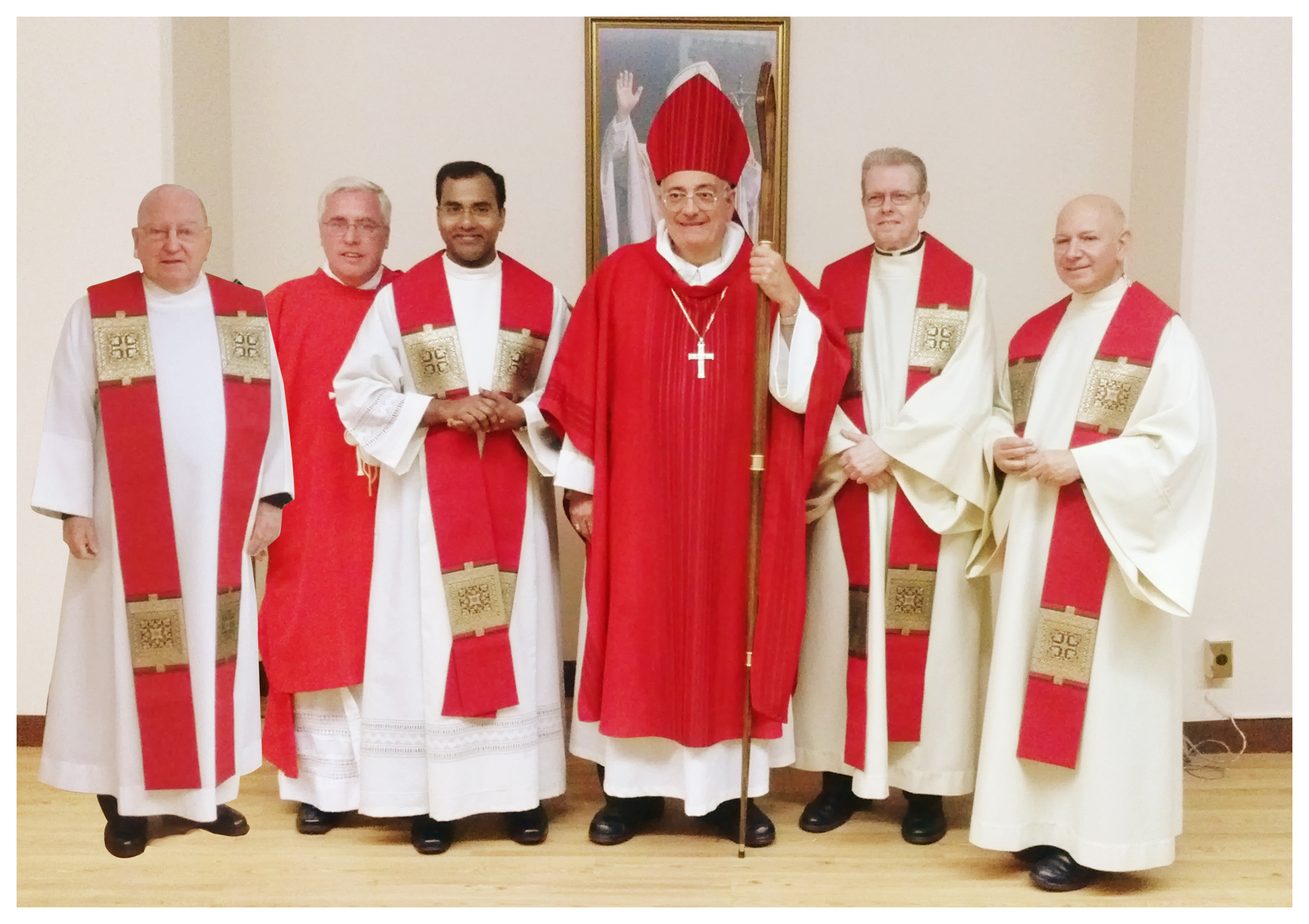 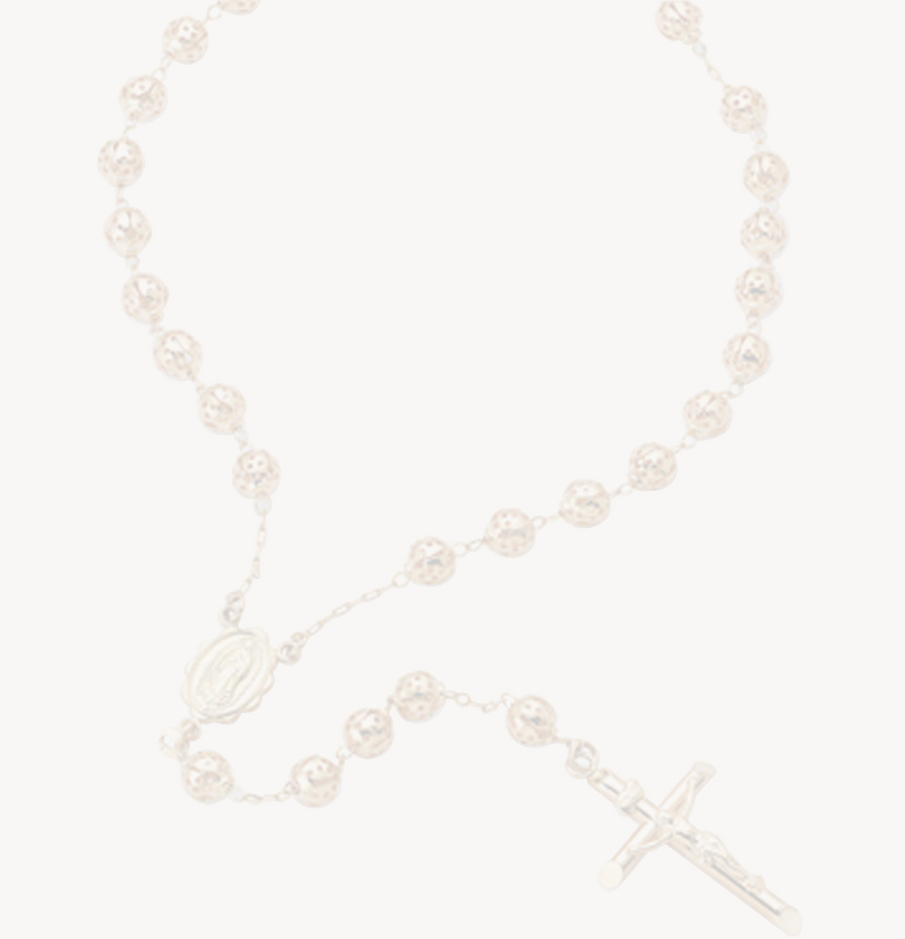 ​
During the first two decades of the 20th century, real estate booms followed rapid transit lines as they snaked out from Manhattan to the outer boroughs of the recently consolidated New York City. Here in the Fresh Pond section of Queens, where Ridgewood, Maspeth, and Middle Village converge, houses were replacing farms and beer gardens. By 1917, the Catholic community of Fresh Pond had grown so large that a new parish was created with St. Aloysius as its mother church. The new parish was Our Lady of the Miraculous Medal. Bishop Charles McDonnell appointed Father John Oppel, ordained in 1906 and assigned as a parochial vicar to St. Leonard Parish, as its founding pastor.

In 1922, Fr. Sylvester Ronaghan was assigned to assist Fr. Oppel. The two priests were soon joined by Fr. John Multz.

Construction soon began on the four story brick building that presently houses our school. When the building opened, it was a church, school and convent in one! The first floor served as our church with a seating capacity of 1,000 parishioners. The school occupied the second and third floors. The fourth floor served as a temporary convent for the nuns who staffed our school.

Our school first opened its doors in 1929 with an enrollment of 58 students in grades 1 through 5. The Sisters of Notre Dame de Namur staffed it.

Through the Depression of the 1930s and the war years of the 1940s, the Parish continued to grow, while the staff and buildings remained largely unchanged. Then on January 20, 1953, Monsignor Oppel passed away after 36 years of continuous service to the parish. In February of that year, Fr. Ronaghan was appointed pastor. Hew was succeeded by Fr. Howard McMonagle in 1968.

When Fr. McMonagle retired in 1981, Fr. William Davis became our pastor. Our fifth pastor, Monsignor George Schuster, joined us in 1991. Msgr. Schuster was once pastor of St. Aloysius, our mother church. Msgr. Schuster retired in June of 2002, and has remained with us during his retirement. Our current pastor is the Reverend Monsignor Edward A. Ryan.

During the years, many changes occurred in the Parish buildings and, more importantly, in the services and ministries of the Parish. The parish auditorium was renovated in 1953; the stage and kitchen were added. in 1962, the wing to the school building was completed. Renovations of the church and rectory long overdue, were also completed. During the 1980s under Fr. Davis, meeting rooms were built in the rectory basement, reconciliation rooms and a new baptismal font were built in the church.

Vatican II brought many changes to the liturgy and to the ministries in the Parish. Among the earliest was the participation of the lay people to proclaim the readings at Mass. Another was the introductions of Extraordinary Ministers of the Eucharist. In 1979, thirteen men and women were first commissioned to distribute communion at Mass and to the homebound. An entirely lay faculty gradually took the place of the Sisters of Notre Dame in our school. Since 1984 Sisters of Mary Reparatrix have occupied our parish convent and assisted us greatly in our ministries. More recently, they have been joined by Missionary Sisters of the Holy Spirit.

During the past 91 years, God brought about great changes in our community, building it up with dedicated priests, sisters, lay ministers and church members. Standing on the strong foundation left us, we look forward with confidence to future growth as the People of God under the protection of Our Lady of the Miraculous Medal.